Features of the Priestley raid

Being a fairly common problem, Priestley's plaque manifests itself mainly in children, while it is most often characterized as the presence of deposits on tooth enamel. As a rule, it is localized with the thinnest border along the lower edge of the teeth, as close as possible to the gums. For the most part, it has a dark brown or black tint, and appears on various parts of the dentition, less often in the interdental space.

Priestley's raid is not the most favorable phenomenon, because it can accumulate gradually or manifest itself as a consequence of diseases of a different nature - from immune diseases to interruptions in the functioning of internal organs. In any case, the reactive appearance of plaque requires the timely intervention of a dentist, who will not only carry out a deep cleaning of the oral cavity, but also carry out all the necessary manipulations to ensure perfect and healthy white teeth.

Depending on the cause of plaque, the procedures are selected individually, in accordance with the indications and contraindications. The main ones are considered to be the following:

A wide list of problems that provoke Priestley's plaque on the teeth include the following common diseases:

These are just the main points that can cause plaque or a side factor leading to its formation. In order to diagnose any of them, it is required to conduct a preliminary study by contacting a dentist. 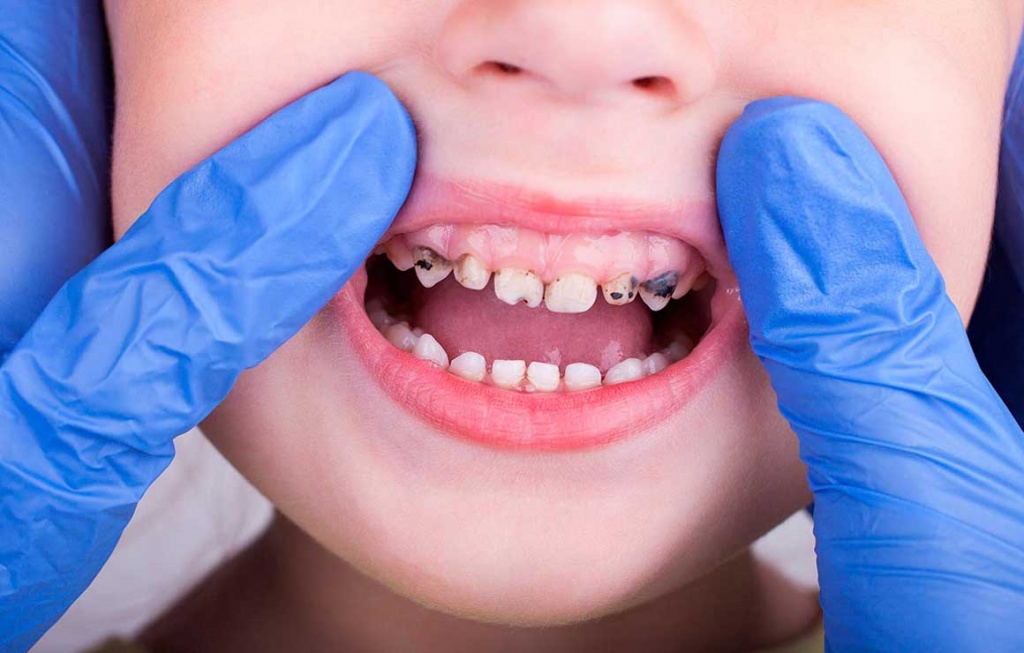 How is Priestley plaque detected and treated?

In their work, specialists use the following methods: examination, laser diagnostics and anamnesis. Each of them contributes to the rapid and effective detection of the real picture, and also allows timely treatment.

To eliminate black plaque, there are several effective methods with which you can get rid of the main ailment, as well as whiten your teeth by several tones. One of them is professional teeth cleaning, as well as additional treatment with remineralizing compounds. In some cases, the procedure is fixed with additional courses of treatment if the plaque has caused consequences or has become a side effect after third-party diseases. 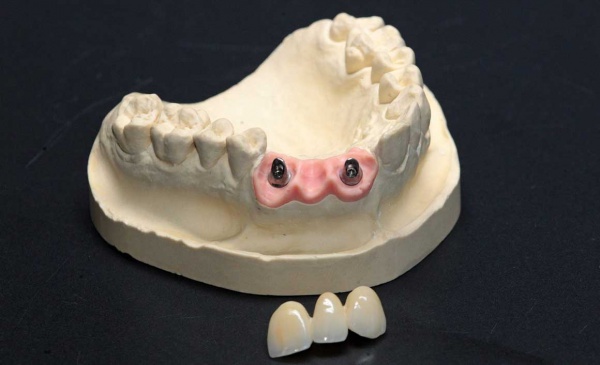 Types of prosthetics on implants 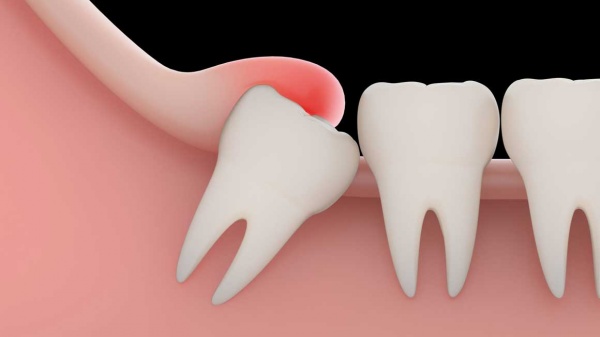 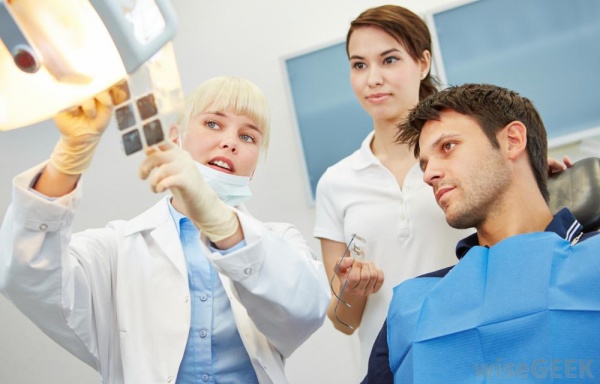 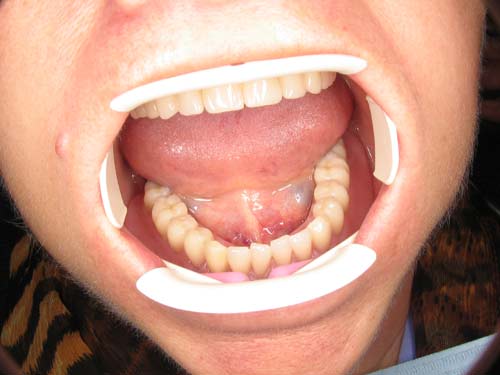 Improving the fixation of the removable prosthesis by using dental implants 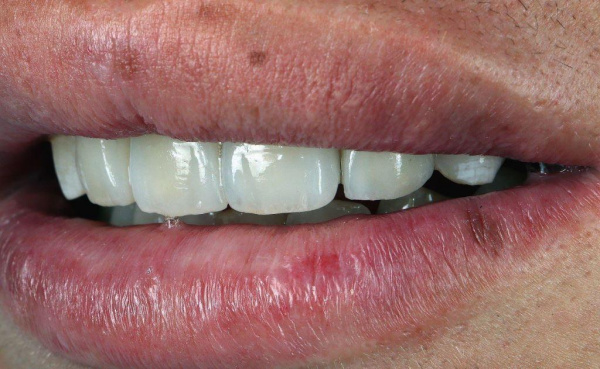