Synodentia is one of the anomalies in the growth of the dentition, in this case, the teeth merge. Merged teeth are a rare pathology, which is characterized by the fusion of the sides of the buds during the embryonic development of the fetus. It is worth noting that such an anomaly is currently found in only 1% of the world's population. As a rule, most often this disease becomes noticeable during the formation of a milk bite. A pronounced symptom of pathology is the appearance of teeth of unusually large sizes. For this reason, the tooth acquires an irregular shape and position.

Reasons for the development of synodentia

The causes of fused teeth can be:

The fusion of teeth is considered one of the forms of their abnormal development. The elimination of this pathology should be taken with particular seriousness, because it can have a negative impact on the work of the entire dentoalveolar system. Among the consequences of this anomaly, it is worth highlighting:

Also, this pathology can cause psychological discomfort in a person.

How to get rid?

Even in the very recent past, there were no other methods of dealing with synodentia, except for the removal of merged teeth. However, medicine does not stand still, and today modern orthodontics offers more effective methods to combat this pathology. They make it possible to save a deformed tooth. The way to fix the problem directly depends on the type of disease and is determined by a qualified specialist when examining the oral cavity.

After the procedure, you must strictly follow the recommendations for caring for your teeth. It is also recommended to regularly visit a dentist, who will promptly detect and eliminate possible pathologies of the formation of the dentition. 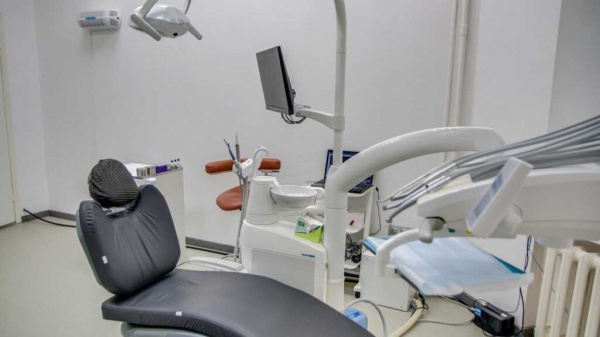 What is a gingiva former 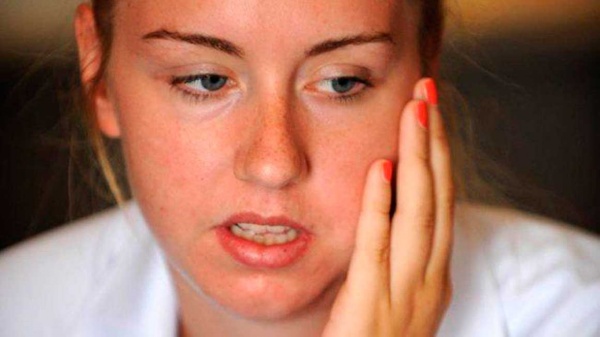 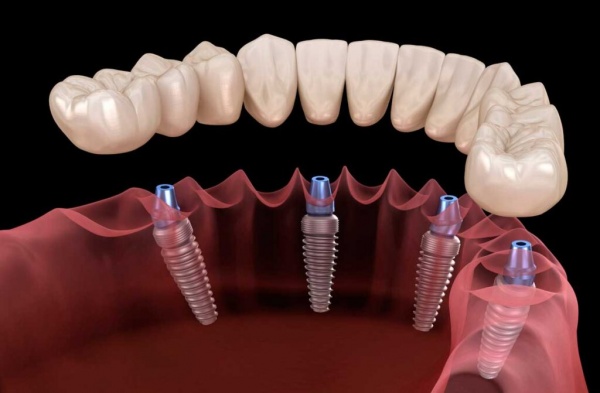 Is it possible to put 2 teeth on 1 implant 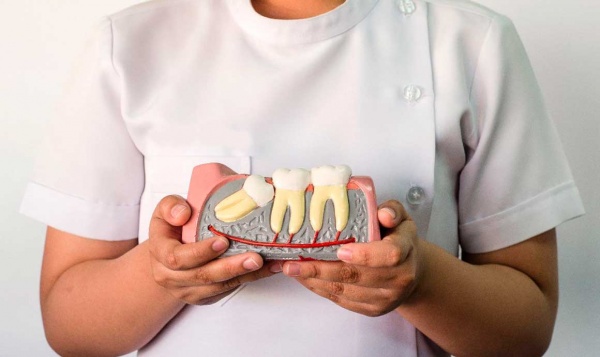 Is it worth putting an implant instead of wisdom teeth 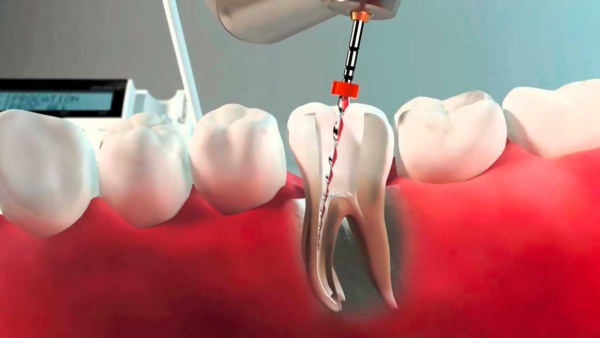 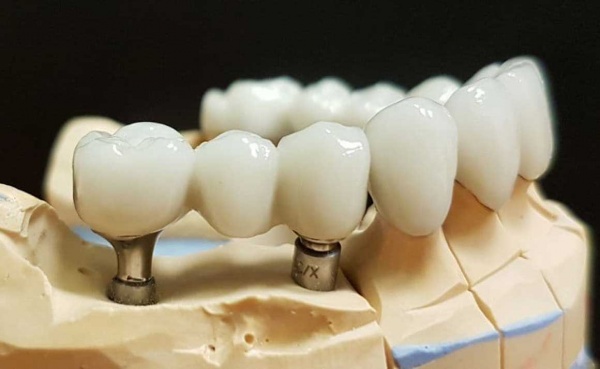