The diagnosis of wedge-shaped defect sounds scary, but the patient should not panic. Dentists face a problem every day and will help to solve it.

The disease affects the hard tissues of the teeth near the gums, which is why the tooth later becomes similar in shape to a kind of wedge. The disease is usually defined in the category of non-carious lesions.

Researchers have not come to a consensus regarding the cause of the onset of the disease. There are several popular theories these days:

The reason was some kind of mechanical impact from the outside. Possible options:

The theory has no direct evidence. One of the arguments in its defense is based on the fact that the defect occurs differently in left-handers (right) and right-handers (left).

Proponents of this version argue that the disease occurs if the mineral balance is disturbed in the body. For example, immediately after brushing your teeth, a person decided to drink a glass of orange juice (or other products similar in their aggressive effect on enamel).

Scientists who defend the theory believe that the cause is malocclusion. So, due to the fact that the teeth are located differently, the jaws do not close as they should. This means that a person will need to use a different amount of chewing force in order to eat any food. 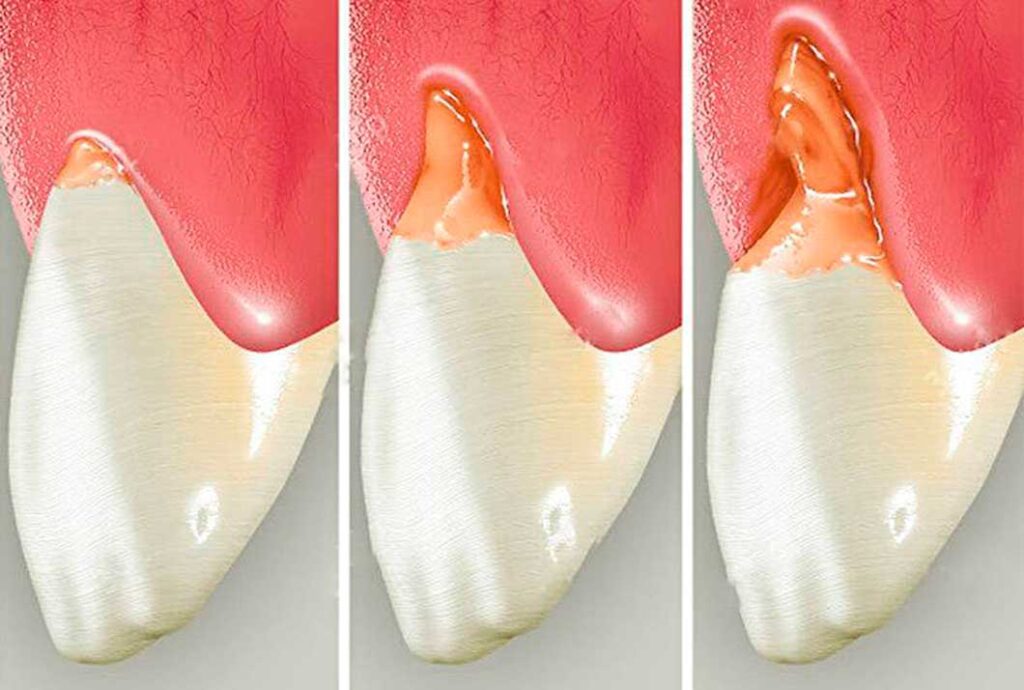 Indeed, dentists often detect disease in those teeth that receive the strongest load during chewing. However, there are a number of reasons that have an indirect effect on the appearance and development of a defect:

There is an opinion that the appearance and development of a defect provokes another disease in the body (for example, problems with the endocrine system, etc.)

Researchers believe that the active development of infectious diseases in the oral cavity (periodontitis, etc.), without proper treatment, can lead to tooth erosion and further destruction.

In addition, the active development of the wedge-shaped defect was noted in women with severe hormonal and metabolic disorders.

Symptoms that will help to identify the problem in time:

If you notice any symptoms of a wedge-shaped defect in yourself, you should not self-medicate, it can aggravate the situation. Just like the treatment of caries, it is important to diagnose the disease in time with a qualified dentist who will select the right individual treatment. 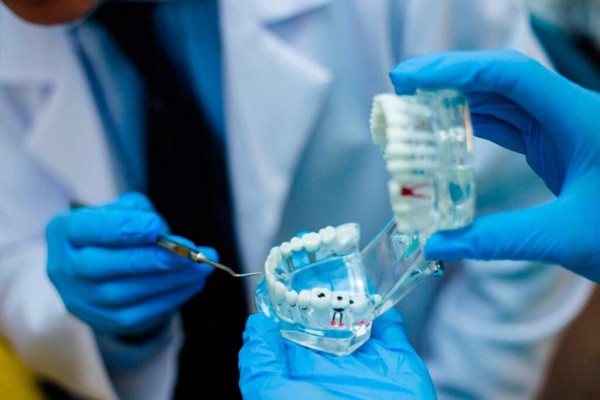 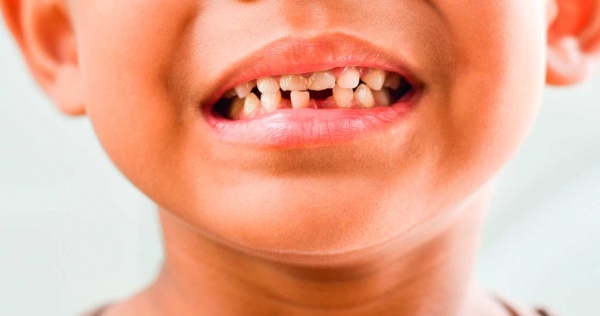 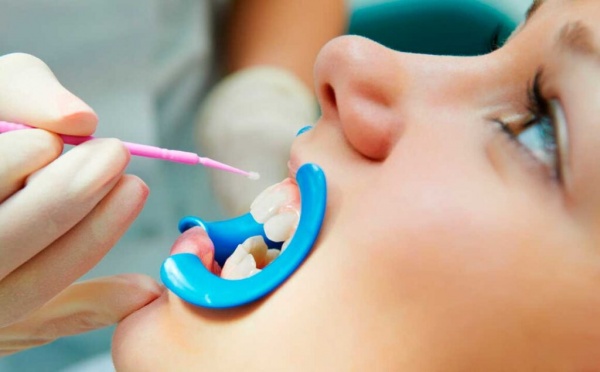 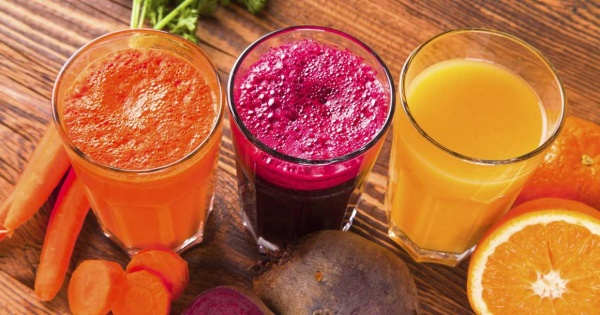 What drinks stain your teeth