A tooth cyst is a benign neoplasm in the upper part of the tooth root. A tumor with a diameter of half a centimeter to three centimeters occurs in the jaw as a natural reaction of the body to inflammation of the dental tissue. A dense membrane isolates the affected cells from healthy ones, thus preventing the spread of infection in the oral cavity.

A cyst can eventually develop into a malignant neoplasm. Therefore, the disease must be treated without delay.

A tooth cyst can appear in people with reduced immunity, due to prolonged stress, overwork or chronic diseases. In addition, the appearance of seals provoke various diseases of the nasopharynx. The infection is carried by blood flow, forming a focus of inflammation. Neither adults nor children are immune from this disease. It happens that a cyst is formed at the site of eruption of milk and permanent teeth, including the wisdom tooth.

Many factors contribute to the active life of pathogenic bacteria in a closed dental space. Doctors distinguish such common causes of cystic formation:

Determining the exact cause of the cyst helps to prescribe effective treatment. 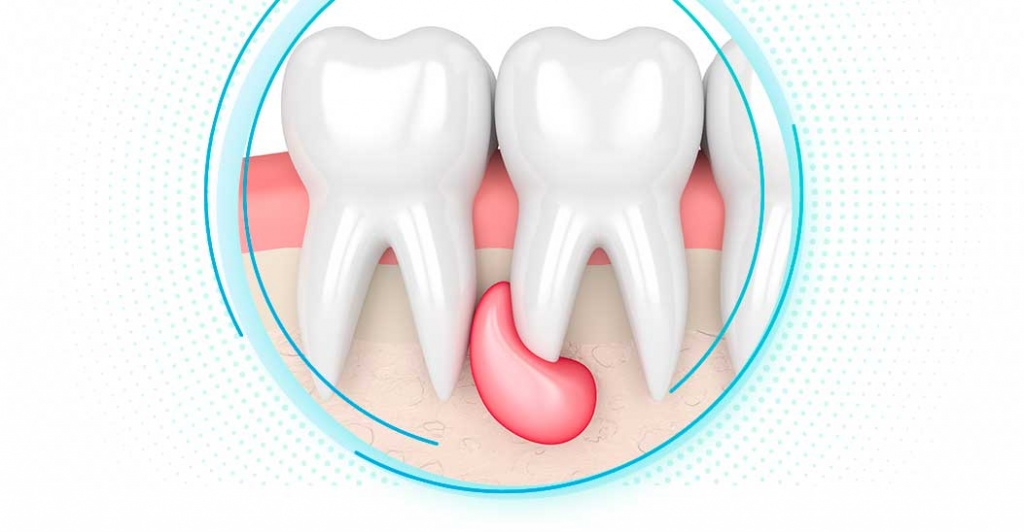 The danger of the disease lies in the fact that the signs of pathology do not appear immediately. A tooth with a cyst is often found only when the neoplasm reaches a fairly large size. In most cases, the development of a cyst occurs completely unnoticed by the patient. The asymptomatic course of the disease does not allow it to be detected at an early stage of formation. Acute toothache does not occur. A slight discomfort sometimes appears while chewing food. Very unpleasant pain sensations appear only when pressing on the affected tooth.

Signs of the development of a tooth cyst:

In the later stages, the cyst may also make itself felt by the formation of a fistula or flux in the mouth.

Therapeutic treatment becomes possible in the early stages of detection of the disease. This technique involves a drug effect on the neoplasm without removing the tooth.

During conservative treatment, the dentist opens and cleans the canal of the tooth, after which he injects an antibiotic and a substance that destroys the cyst capsule. The doctor fills the resulting hole with a paste to restore bone tissue.

The surgical method is used if conservative treatment has failed. During the procedure, the cyst and part of the root are removed.

Tooth extraction is used only in case of ineffectiveness of the above methods.

Please note: folk remedies will not help eliminate a tooth cyst. In the event of a disease, you must contact a specialist! 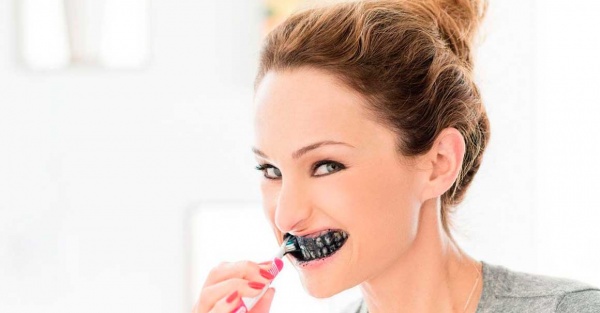 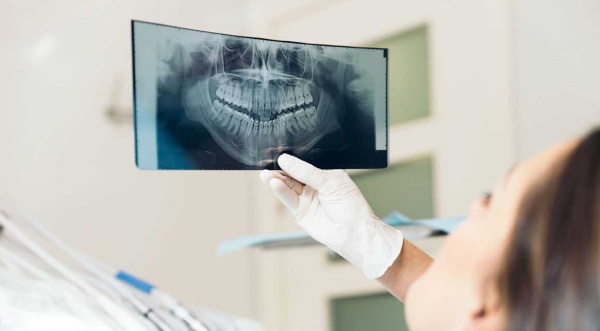 Is it safe to take dental x-rays 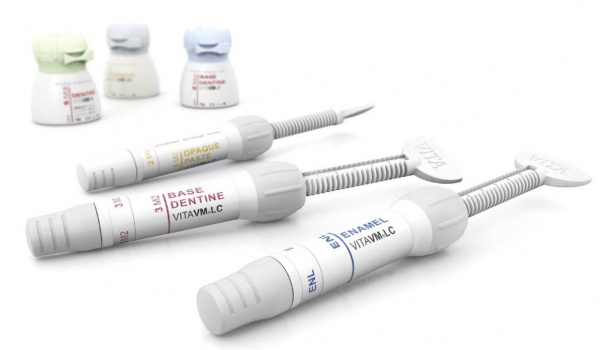 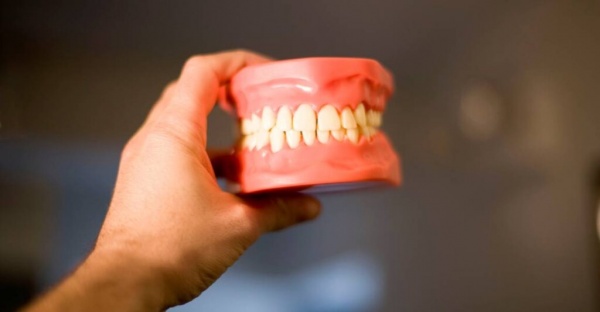 Numbering of teeth in dentistry