Why do wavy edges occur in front teeth?

Uneven, jagged and jagged edges on the enamel - many people find it hard on their self-esteem and prevent them from smiling openly. Why do jagged edges appear, are they a threat to dental health, and can they be removed? We'll tell you in order.

Irregularities can either be congenital or come from careless handling of the teeth.

The baby teeth are formed in the sixth week of intrauterine development and the permanent teeth in the twentieth week. Children's front milk teeth should appear between the ages of 5-6 months and one year. As a rule, they already erupt with irregular edges. In some people it is more pronounced and in others less so.

And the very cusps we see on the front incisors are called mamelons. There are usually three mamelons on each of the incisors. The sharp cusps are on the eight incisors, which are the teeth you see when you smile.

Why do bumps appear and what are they for?

Contrary to popular belief, bad habits (smoking, drinking alcohol) have no effect on the appearance of mamelons. They appear on the teeth when they are still in their infancy.

The walls of the teeth are initially formed from several groups of cells, which form "rollers" of enamel and dentin on the incisal surface. The joints of these rollers form recesses, and the tops are mamelons. Essentially, mamelons are outgrowths on the enamel.

These bumps make it easier for the teeth to erupt first through the bone and then through the gums. And the wavy edges of the teeth also help to bite off pieces of food and are involved in the process of grasping and chewing food.

What happens to them next?

Usually with age (around the age of 18), the mamelons wear off. This is not pathological and does not require treatment. A correct bite and the work of all the teeth during chewing gradually makes the edges of the front teeth smooth and even. 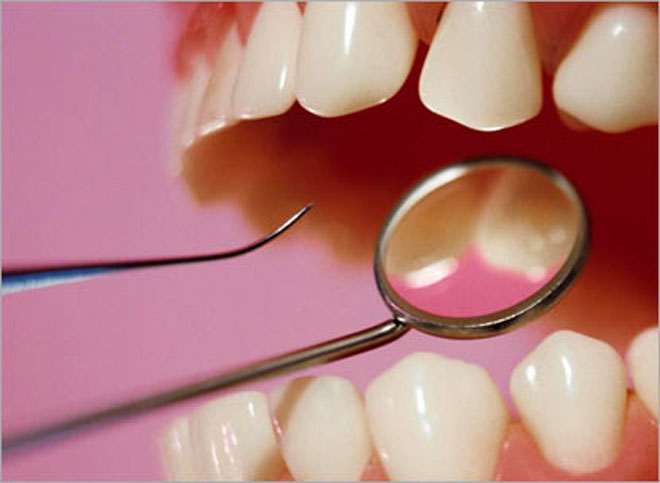 Can wavy edges in front teeth occur in adults?

Yes, of course. And such a problem can occur for several reasons.

Malocclusion: creates an uneven chewing load, which means that the surface of the teeth in this case will also erase unevenly, and the cutting edges can become jagged and jagged. Bad habits: the wavy edge of the incisors occurs most often in those who like to chew on the shells of seeds and nuts, to bite the threads, to open the corks with their teeth. The constant stress causes the enamel to wear away and chip away, and the incisal edge becomes pitted.

Chips and scraped tooth edges are often caused by misuse of teeth, such as chewing on something too hard and rigid.

Certain diseases of the body that affect metabolism and bone health, and thus indirectly lead to weakening of enamel and its gradual destruction.

Is it worth worrying about if the wavy edges haven't disappeared with age?

If the wavy edges of the teeth due to mamelons have not disappeared with age, it is not a reason to worry - apart from the aesthetic perception, mamelons do not affect anything. And sometimes they even add zest to the image.

If you are concerned about the appearance of your teeth, you need to solve the problem comprehensively and even step by step.

Step 2: restore the integrity and appearance of your teeth. If mamelons are specifically the issue and you don't like the way they look, you can have them gently sanded - see your dentist. This is a safe procedure that removes literally a fraction of a millimeter of enamel and does not affect the sensitivity of the teeth.

Step 3: Keep your teeth healthy. Timely and regular brushing, a complete and varied diet, vitamins, healthy sleep, no unhealthy habits - everything your body and teeth need!

What you should know if you decided to put veneers 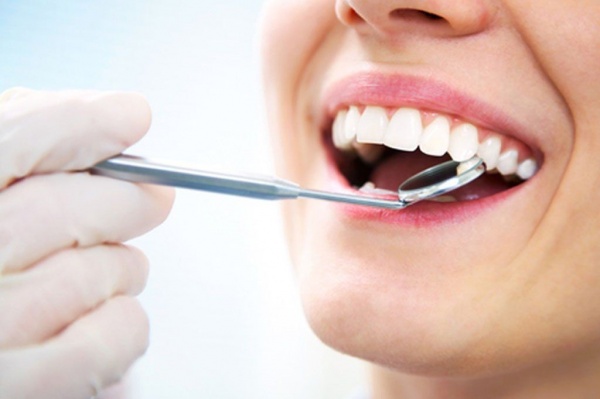 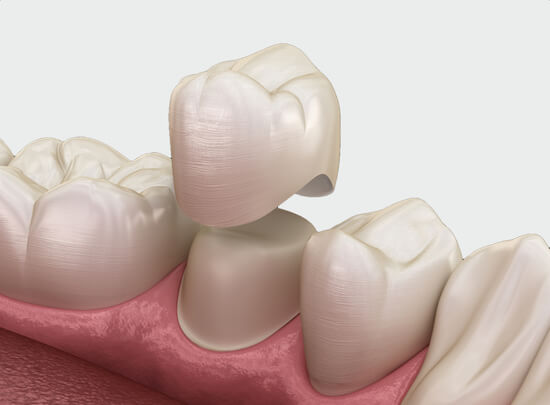 Black teeth: Why do they get darker and how to deal with it? 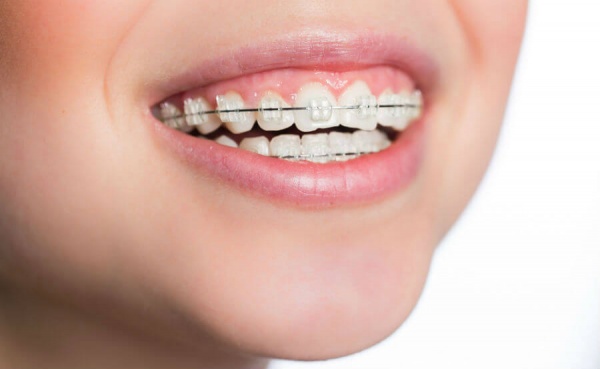 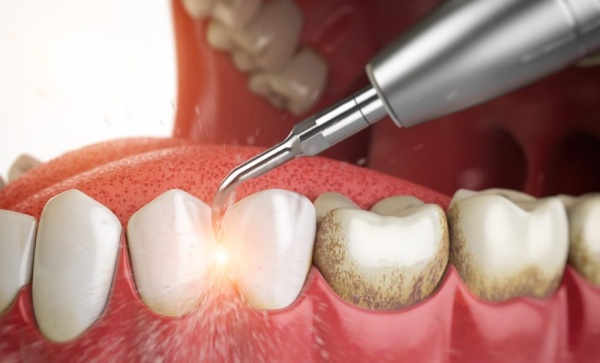 Plaque - Why it forms and how to remove it

Hypersensitivity of the teeth - causes and treatment